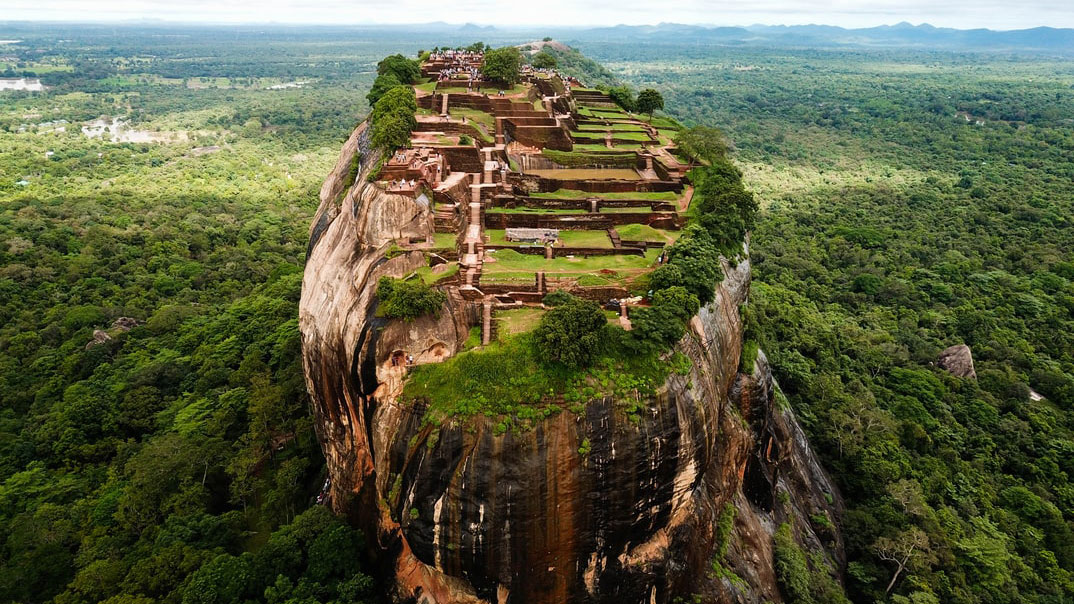 Don’t know where to go on your next adventure? Sri Lanka is currently at the top of bucket lists of people around the world, with a record-breaking 2.1 million visitors believed to have visited in 2019. But why is that? Here are eight reasons why you should pack your bags and travel there right now!

Sri Lanka is a one-of-a-kind tropical island with diverse and breathtaking landscapes. Its islands were formed by the summits of mountains that are now underwater. They have evolved into spectacular landscapes, ranging from unspoiled beaches and forests to waterfalls and lagoons, which explains Sri Lanka’s nickname, “Pearl of the Indian Ocean.”

There are also loads of tea plantations that are beautiful, picturesque and great for capturing photos . There are six principal regions for planting tea in Sri Lanka- Nuwara Eliya, Dimbula, Kandy Uda Pussellawa, Uva Province and Southern Province. Sri Lanka produces about 320 million kilograms per year making it the third highest tea producing country in the world. 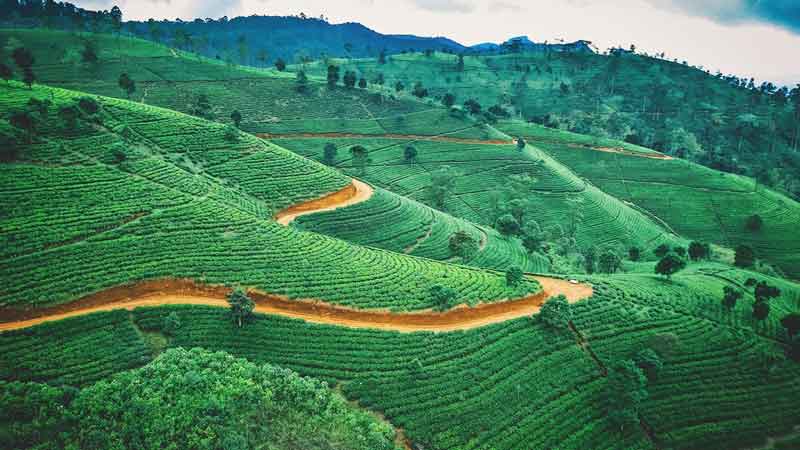 In one word, Sri Lankan food is quite frankly delicious. Sri Lankans adore their cuisine, which varies from hot curries to sweet and spicy rice and veggie dishes. Sri Lankan cuisine is a unique blend of local ingredients and recipes from around the world introduced to the island by Indians, Arabs, Portuguese, and many other countries. Try the Sri Lankan wood apple, a Southeast Asian fruit that may be eaten from the shell or sipped as a smoothie – popularly known as wood apple juice – for foodies. Its distinct sweet and sour flavour (and definitely nasty smell) will not soon be forgotten! 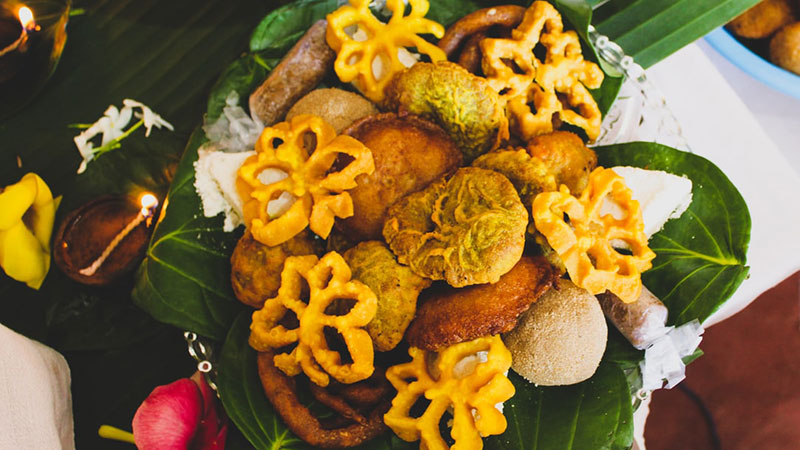 Sri Lanka has six archaeological World Heritage sites, ranging from the ruins of ancient cities to remarkable temples and monuments. In the 1800s and 1900s, it was a Dutch, Portuguese, and British colony, which is reflected in the country’s unique architecture and history.

Mihintale has the earliest evidence of basic cave temples; a distinctive characteristic of these caves was the usage of a drip ledge cut all along the top edge of the rock ceiling, which prevented rain water from rushing into the cave. Doors, windows, and brick or stone walls were added throughout time. The ceiling and walls were plastered white and embellished with artistic murals, as seen in Dambulla’s cave temples. 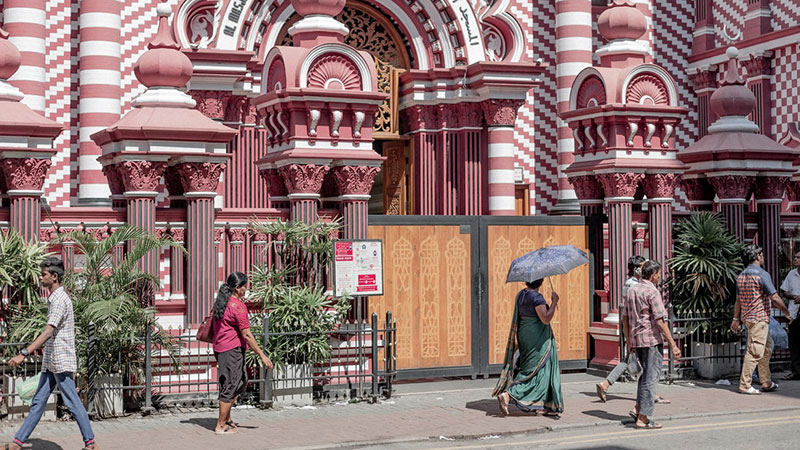 The history of Sri Lanka is unlike any other country. Sri Lanka has been inhabited continuously for more than 2 million years, with the original inhabitants descended from Stone Age hunter gatherers. Around the 5th century BCE, immigration from northern India arrived, forming the foundation of the modern Sinhalese population.

Kandy rose to prominence after the Portuguese arrived in 1505 and quickly became Sri Lanka’s only independent kingdom, falling to the British in 1815 after defying the Portuguese and Dutch for 300 years. By 1518, the Portuguese had established good relations with the King and were granted permission to construct a fort at Colombo in exchange for favourable trading concessions in exchange for the King’s protection. Meanwhile, the Dutch built a trading post in Galle, destroying the previous Portuguese outpost. It wasn’t long before the Dutch East India Company had control of the majority of Ceylon. However, due to France’s control of the Netherlands and defeat in the Napoleonic wars, British control of Sri Lanka was confirmed at the Treaty of Amiens.

Unrest under colonial rule led to the formation of the Ceylon National Congress in 1919, which brought together Sinhalese and Tamils. A constitution was drafted, and some concessions were made, but Ceylon did not gain independence until the 1947 constitution went into effect in 1948. The 1972 constitution established the Republic of Sri Lanka, but tensions between Sinhalese and Tamils escalated into a civil war that lasted from 1983 to 2009, ending with the Tamils’ defeat. 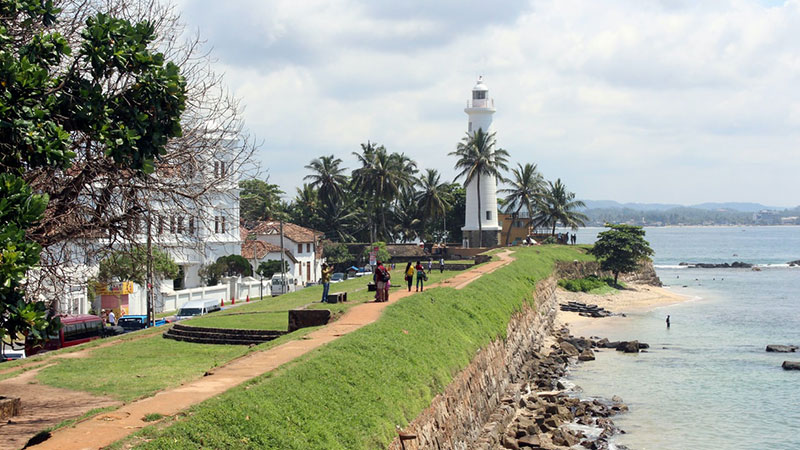 Sri Lanka has one of the most diverse animal populations on the globe. It boasts more leopards than most other countries, which means that nature enthusiasts have a greater chance of seeing one of these rare and beautiful animals. The majority of Sri Lanka’s leopards are found in Yala National Park, which has the biggest density of the species in one location.

They also have a large population of Elephants that during our Sri Lanka tour, we will see on a safari at Udawalawe National park. That’s not the only wildlife we see on our tour! We also see the largest mammal on the planet; the blue whale! That is during whale season which runs from October until May! 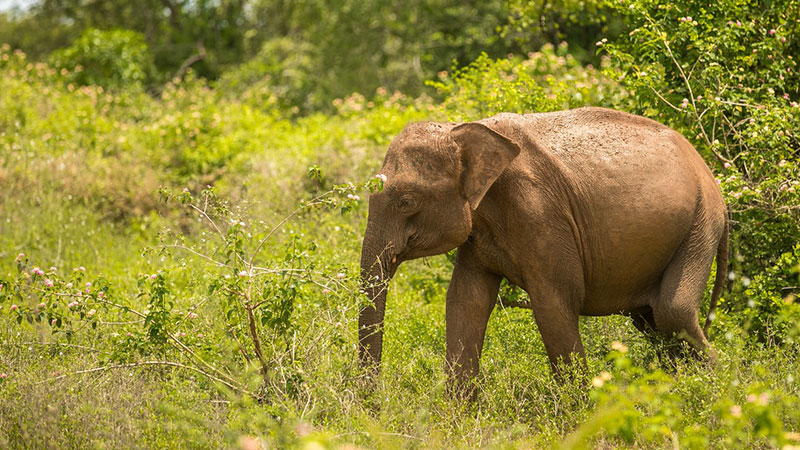 IT IS ONE OF THE CHEAPEST COUNTRIES TO VISIT

Like most of Southern and SouthEast Asia, Sri Lanka is one of the most cost-effective ways to enjoy a holiday! With a bottle of local beer called Lion Beer, only costing around $2 AUD. We recommend a minimum of $400 AUD for the full twelve days of our tour, but it depends on what kind of spender you are. We include a spending guide in your welcome pack after booking your tour. You should bear in mind that tips are expected in Sri Lanka, they are not compulsory but there is very much a tipping culture for around 10% of the bill. 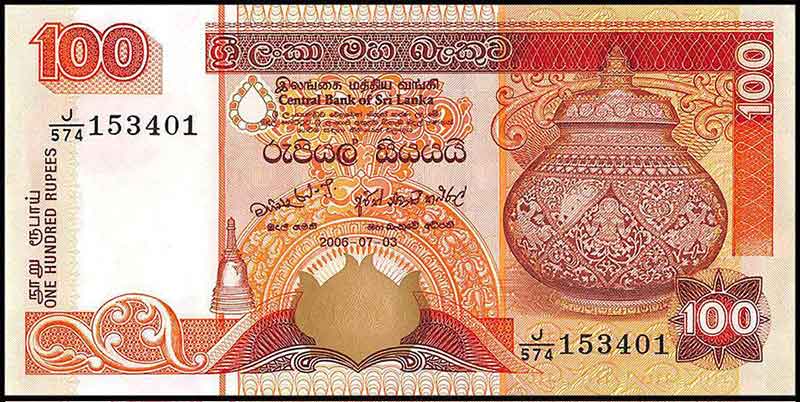 You will always need a visa to visit Sri Lanka and it must be organised before you arrive. Sri Lanka tourist visa charges $30 USD per person for NON SAARC countries & USD $15 for SAARC countries, can be obtained directly via this site. Payments can be done easily online and you’ll receive confirmation within 48hrs. Easy! Just remember – your passport has to be valid for at least six months from the day of arrival. You will also need to have proof of onward travel (flight tickets out of the country). 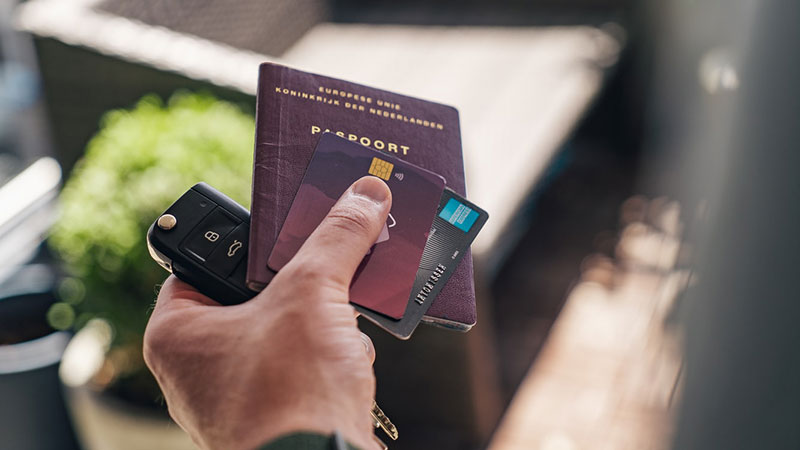 With Sri Lanka currently being one of the most free countries for tourists to currently visit, why not take a well deserved holiday? A lot of people haven’t been able to travel to Asia since 2020 when the pandemic began and now is a perfect time to get back to travelling and itch that travel bug! Our tours in February are fully sold out at the moment but we do have spaces available in March and April! Book here so you don’t miss the date you want! 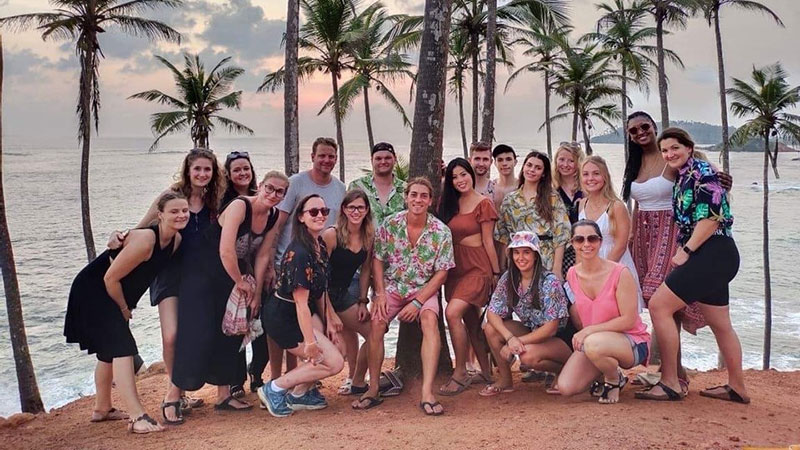 Now that you have a hint of what an incredible country Sri Lanka is, why not make it a reality and book a holiday to Sri Lanka!? We offer a 12 day tour that is the reigning number 1 tour in Sri Lanka on Tourradar! There is no better way to experience Sri Lanka than with us! You can find all the details of our Sri Lanka tours here. 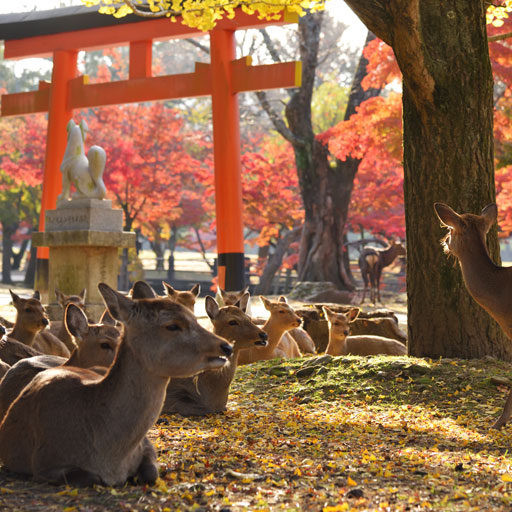